Worldwide there are more than 7500 species of amphibians.
Costa Rica is a small country 51,100 km2; separated by four cordilleras ( Guanacaste, Tilarán, Central, and Talamanca). These mountain include the highest peak in central america and sevaral active volcanoes.
the pacific slope can be divided into two climate regions: The dry northen region and the very wet Osa peninsula and lowlands in the south.
Very important to remember that this paradise has what we called rainy and dry season, cause the seasons are defined by variation in rainfall and not by temperature differences.
In this small but biodiverse country more than 210 species of amphibias have been found: Anura: 152 species, 29% endemic. Caudata: 54 species, 65% endemic. Gymnophyona: 8 species.
Osa Peninsula named by National Geographic as "the most biologically intense place on earth", it is a true treasure of land, water, and life.
once an island floating in the pacific, Osa evolved in isolation until it merged with mainland Costa Rica.
the Peninsula is estimated to house 2.5% of the biodiversity of the entire world.
other part of Osa that is really amazing is Golfo dulce where is found one of only four tropical fjords on the planet. 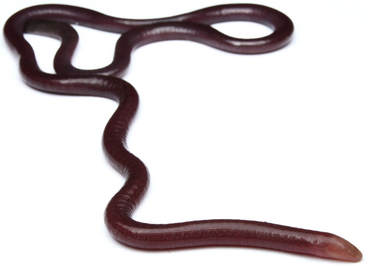 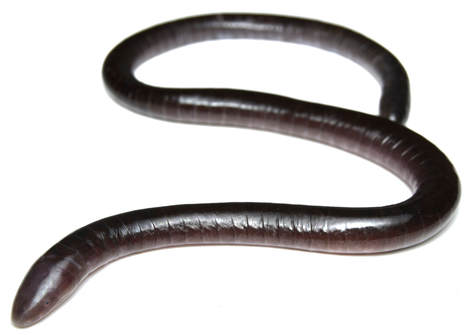 There are nearly 600 species colloquially called toads
Costa Rica is home to 18 especies of toads, and 4 can be found in Osa. Rhinella horribilis is by far the most common in the peninsula.

Glass frogs are characterized by their transparent skin on venter; in many species is possible to see the frog's internal organs. from above, they usually show a translucent green coloration with white, yellow, and black spots or markings.
14 species have been found in our small country and Osa Peninsula is home to 6 species. 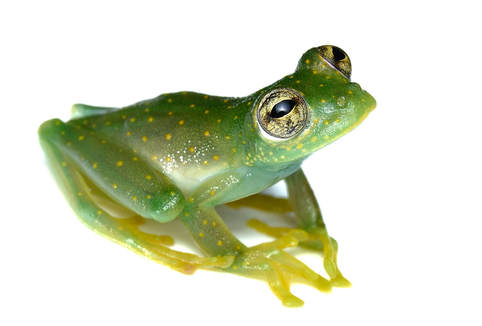 There are currently 30 species of Craugastor in CR.
they have long slender fingers with no webbing. Frogs in this family vary greatly in size and appearance (Polymorphism and Polychromatism).
An amazing characteristic of this family is that they undergo direct development, without tadpole stage. 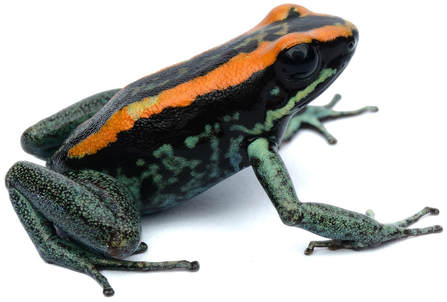 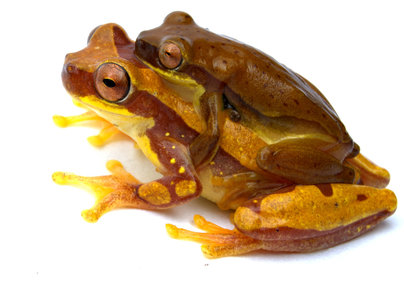 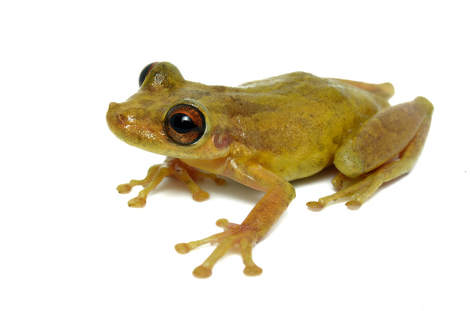 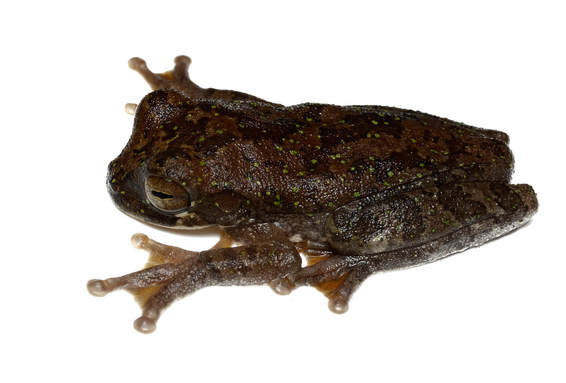 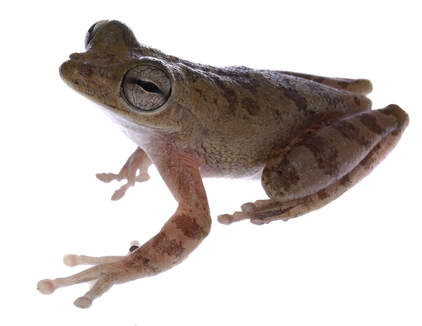