Costa Rica the name la costa rica, meaning "rich coast" in the Spanish language, was in some accounts first applied by Christopher columbus, who sailed to the eastern shores of Costa Rica during his final voyage in 1502, and reported vast quantities of gold jewelry worn by natives.
Located in central america, bordered by Nicaragua to the north, the Caribbean sea to the northeast, Panama to the southeast, the Pacific ocean to the southwest, and Ecuador to the south of Cocos Island. It has a population of around 5 million in a land area of 51,100 square kilometers (19,714 square miles) representing only the 0.03% of the surface of the earth. The capital and largest city is San José, Cerro Chirripo is the highest point in the country, at 3,820 metres (12,530 ft). There are 14 known volcanoes in Costa Rica, and six of them have been active in the last 75 years, Irazú volcano is the highest in the country (3,431 m or 11,257 ft);  and the largest lake is Lago Arenal.

Costa Rica experiences a tropical climate year round. There are two seasons. The "summer" or dry season is December to April, and "winter" or rainy season is May to November.
It is considered that Costa Rica possesses around 4% of the total world biodiversity and if we consider the total number of described species this number jumps then to 5.4 % (Jiménez 1995). To give a comparative idea, Costa Rica has 234.9 plant species per 1,000 km2 , whereas the second most species-dense country, Colombia, has 39.4 plant species per 1,000 km2 (Obando 2002). In the same line of thought, Costa Rica has 16.9 bird species per 1,000 km2 , whereas Colombia has only 1.5 bird species per 1,000 km2 (Valerio 1999, Obando 2002). Costa Rica’s extreme biodiversity is now under protection by a world-class national system of protected areas, which was initiated in the 1970’s and today protects almost 27 percent of the country (Vaughan 1994, Vaughan et al. 1998).
It is precisely this biodiversity that has been attracting ecotourists to the country, making this activity the primary source for foreign currency income; surpassing in the last ten years the three traditional major exports of coffee, bananas, and beef (Damon and Vaughan 1995).
Costa Rica is considered to have a moderate number of endemics (Obando 2002)
One of the most popular systems used in Costa Rica and in twelve other countries (Meza 2001), for the classification of vegetation, is the Life Zone System developed by Holdridge (1967). This system divides Costa Rica into 12 Life Zones and 12 Transition Zones based on environmental factors such as humidity, rainfall, and temperature (Fig. 2). The interplay between these variables defines bioclimatic units called Life Zones (Holdridge 1967). This system is thus independent of floristic relationships and the same zones can then reappear in different regions of the world. According to Hall (1984), this system takes into account not only variations caused by latitude, but also by altitude, and is therefore especially useful for tropical mountainous countries. According to this classification, the five most extensive Costa Rican vegetation types are: tropical wet forest (10.5% of the total country area), premontane wet forest (7.2%), lower montane wet forest (5.9%), premontane rain forest (5.6%), and tropical moist forest (5.5%) (Obando 2002). 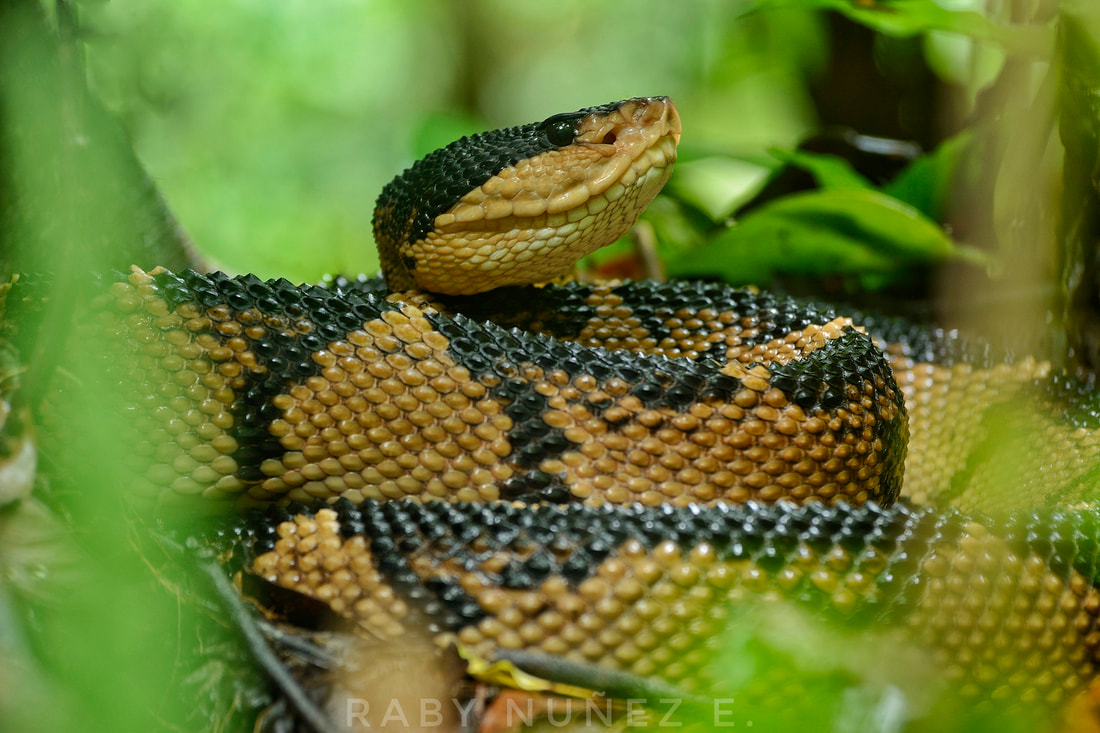